Beer tasting at the microbrewery Mappiness

Have a chat and a few glasses of organic beer with the young couple who founded the Mappiness microbrewery. Hear their story and learn more about the brewing process on this tour of the premises – and then blind taste some of their craft beers! 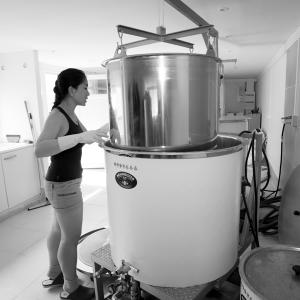 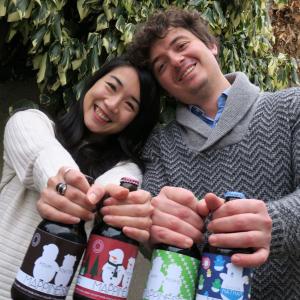 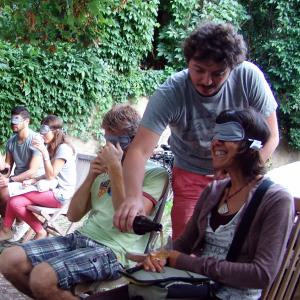 Mappiness is a microbrewery located in Saint-Maur-des-Fossés (south-east of Paris). It was founded by MArguerite and PIerre, real-ale enthusiasts who started out brewing beer in their small flat at the weekend. They launched their microbrewery in 2016 – and used their own initials in the name.

They brew a number of very different styles of beers, ranging from Hefeweizen (wheat beer), brewed strictly to traditional standards, to an extravagant Dark Rye Seaweed Ale. Their aim is to encourage people to take a fresh look at beer and see it as a choice and complex beverage with an infinite number of possible flavours. All their beers are organic; for Marguerite and Pierre this is not only through conviction but also because they believe it tastes better! The microbrewery works directly with producers who are committed to ensuring their products meet the highest quality standards.

To encourage you to rediscover this ancient beverage, the tour includes a blind beer-tasting.

Beers are available for sale at the end of the visit. Come as a family – entrance is free for children under 18 (beer-tasting not allowed). You can get to the brewery by train from Paris (15 minutes from Auber, Châtelet, Gare de Lyon or Nation).