Follow your guide Bruno Granozio on an architectural tour of the area around the Institut du Monde Arabe and discover the history of this district’s urban development. 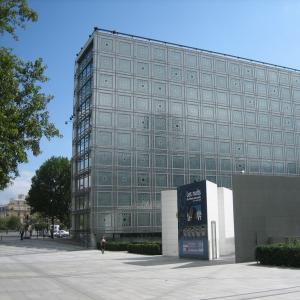 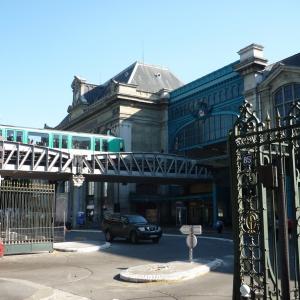 The departure point for this guided walk is in the area now occupied by the Jussieu campus.

It was once the site of the imposing Abbey of Saint-Victor – one of the most prestigious centres of learning in the Middle Ages and one which still has a significant influence of our way of thinking today.

The walk ends at the Gare d'Austerlitz, which is currently undergoing major renovation (we will soon be able once again to admire the monumental metal roof structure, the largest in Paris). In a few months’ time the station will become the gateway to a new district known as Paris-Rive-Gauche (Paris-Left Bank), home to the new head office of the Le Monde press group and the departure point for a new footbridge linking the station to La Pitié-Salpêtrière hospital.

Our urban development journey starts in the past and ends with a glimpse of the future, taking in the ‘disappearance’ of the Bièvre River and the Halle aux Vins (wine market) as well as the ‘appearance’ of the Institut du Monde Arabe and the university campus (and the refurbishment of the latter).

Following the Seine, we will walk through the open-air sculpture museum to the Austerlitz Bridge, looking at the extraordinary viaduct via which the metro (line 5) crosses the Seine, as well as some unusual barges and narrow boats.