The Saint-Martin canal: From la Grisette to la Villette

Take part in a guided walking tour along canal Saint-Martin. You will walk all around the canal crossing from one bank to the other taking in some neighbouring streets along the way… 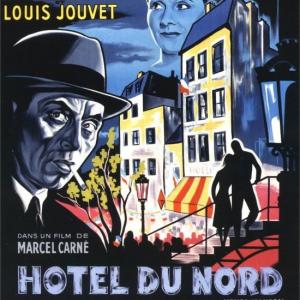 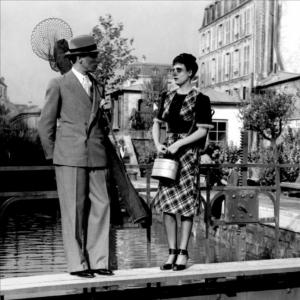 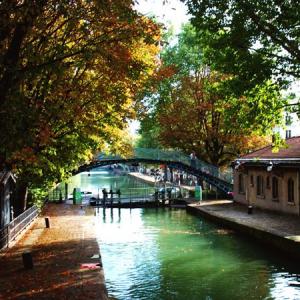 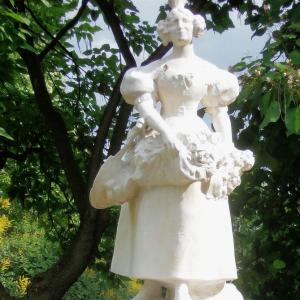 The Saint-Martin canal: From la Grisette to la Villette
View date
Get an estimate for groups of 20 and more

The perfect place for strolling while taking a trip down memory lane, Parisian canals are full of history yet they almost disappeared to make an urban highway.

Parisian canals are an old project that was launched by Napoleon 1st, those canal brought water to Parisian citizens and made fluvial transport much more easier which unclogged the center of Paris.

Lined with factories, warehouses, small seedy hotels and cafés for the longest time the canals were at the heart of a working class industrial world that has now disappeared. However, you can still se the industrial past of the area in its architecture among other things, for example the point Ephémère is an art center located in an old power plant.

« La Grisette » (a working class woman), Arletty and Louis Jouvert, Georges Brassens, the last of the communards, the FTP-MOI – a component of the French Resistance, Jean Gabin and Alain Delon, Jacques Mesrine, Deng Xiaoping, Eugène Varlin and Louise Michel, Georges Simenon and Paul-Louis Lafargue, all of them wandered the docks and its neighbouring streets…

Canals have become a prized destination for peaceful strolls out in the open, they have managed to keep parts of its past as a popular working class. You'll be able to see the industrial side of the canals with your guide as you'll walk by factories, locks, bridges, coffee shops and the mythical Hôtel du Nord.

The walking tour ends at the bassin de la Villette.

This walking tour is led by Donatien Schramm who also organizes guided walking tours of Aubervilliers and the Chinese district of Belleville, movies and the more « rebellious » side of the neighbourhood.

Look at our other walking tours and all the activities to do near the water.