Visit the Chinatown district in the south of Paris and learn about Paris’s East Asian community: temples, food and customs. Guided tour includes tastings of Asian food and ends in a restaurant. 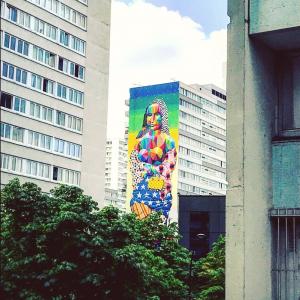 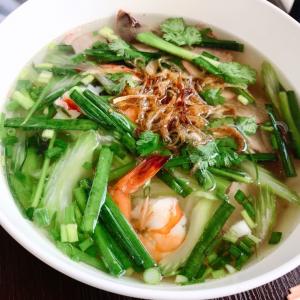 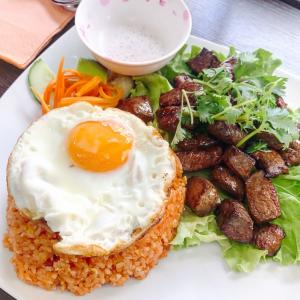 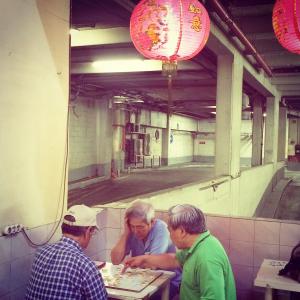 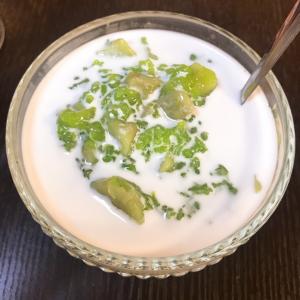 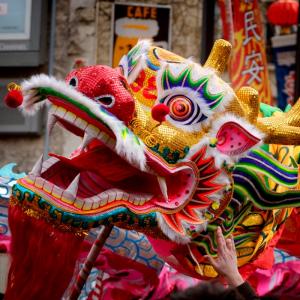 When you hear Chinatown in Paris, you could think that it’s just like another Chinatown in the world, but everything is different in Paris! The story of this Paris Chinese area mainly started when Chinese people who were living  in Cambodia, Laos and Vietnam (ex French Indochine) escaped the communist dictatures during the 1970’s.

This 13th district used to be an industrial area, therefore the abandon of those industries in the 1960’s allowed the construction of those 40 towers, which became Chinatown.
The melting pot made of the original "boat people", their children who were born French and all the other Parisians who live here creates this unique vibe that is like nowhere else.
Here, you will find mostly Vietnamese, Cambodian and Laotian food, don’t expect much regional Chinese cuisine from continental China.

During the tour your guide Guillaume will tell you all the history of the 13th, he will show you some secret places you could not find by yourselves and will take you to his favorite food spots, including the final lunch stop !
He is a food blogger at 716lavie.com, he has been writing for 11 years about restaurants in Paris, largely covering Chinatown, unlike mainstream medias.
He is keeping regularly updated to know where to eat, even many Parisians don’t know how to find their way as there are tons of options available.

The price includes guided tour in English.
Tasting not included in the price of the visit (around 10-15€)