The "Belles Poules": an old Parisian brothel of the 20's

Discover the history of this authentic Parisian building with its architecture and its amazing decoration of the 1920’s during a guided visit! 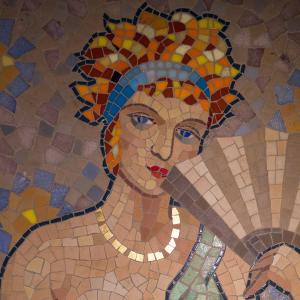 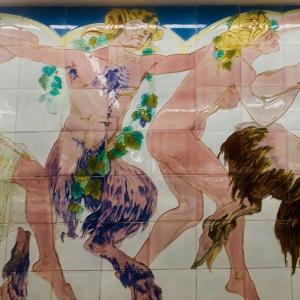 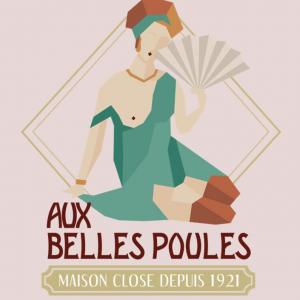 The "Belles Poules": an old Parisian brothel of the 20's
View date
Get an estimate for groups of 20 and more

Part of the historical monuments, the old brothel « Aux Belles Poules » is the only building of this type that has kept its decoration of the Parisian 1920’s practically intact. Indeed, other famous brothels such as « Le Sphinx », « Le Chabanais » or the « One Two Two » have now nearly disappeared.

« Aux Belles Poules » existed since 1870 but knew its period of success in the 1920’s. In 1948, two years after the law of Marthe Richard that forbided the existence of brothels (called « maison de tolérance »), the « Belles Poules » closed and started a new life.

In 2012, Caroline Senot, who bought the building to install offices, discovers this architectural and historical gem. She will tell you the crazy stories of this place and will explain the unknown history of Parisian brothels during her guided visit.

This visit is not an apology of prostitution or the pain that is linked to it. It is only a support to permit anyone who wants to to learn about the history of the place.

I greatly enjoyed the energy and passion of the excellent speaker (the owner of the house). She spoke so well, with great respect for the difficult lives of the women who worked in the brothels in Paris, neither glamorizing nor trivializing their situation. The interior is a marvel - such beautiful ceramic tiles - and the hour-long lecture is so entertaining and pacy that it just flew by. It revealed a whole side of Paris that was new to me. The presentation is in very clear French and the owner is so smiley and welcoming, answering questions at the end in French and English. I will recommend to all my friends and visitors.

Quite an interesting place to visit, followed by a one-hour French-only presentation.