The aerodynamics laboratory built by Gustave Eiffel at the foot of his tower in 1909 was moved to Auteuil in 1912. 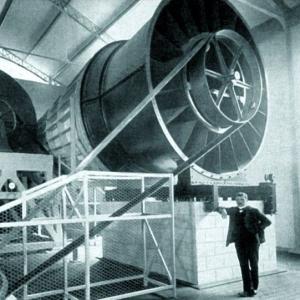 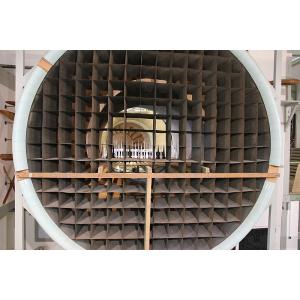 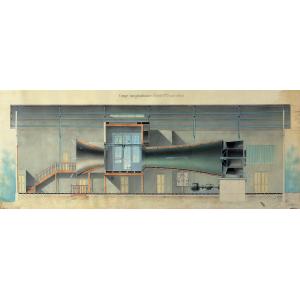 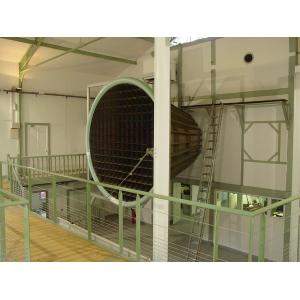 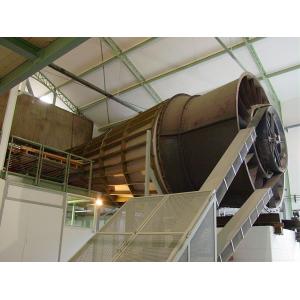 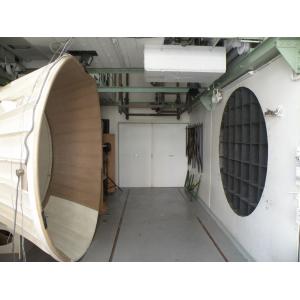 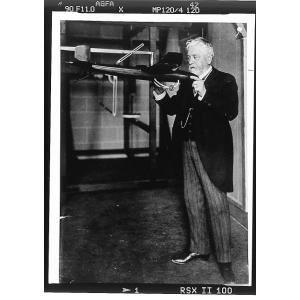 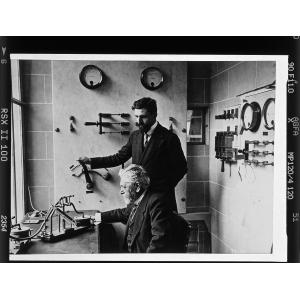 Its wind tunnel soon became an essential facility for the burgeoning aviation industry. Now a subsidiary of the construction industry’s science and technology centre, the wind tunnel, classified as a historic monument, is still operational. It is used to carry out numerous tests simulating the effects of wind and air on models for the building, aviation and automotive industries.

The wind tunnel was built by famous French engineer Gustave Eiffel in a hangar at the foot of the Eiffel Tower. Eiffel tested more than 20 aeroplanes, in what would become known as the ‘Eiffel tunnel’. When the Paris city council decided that the hangar was an eyesore, he moved his tunnel to another site, in Paris’s 16th arrondissement. Inaugurated in 1912, the laboratory at Auteuil housed two wind tunnels – one with a diameter of one metre, dismantled in 1933, and one with a diameter of two metres, still operational today.

In 1929, the French aeronautics and space industry grouping GIFAS took over the running of the laboratory, which was the first in the world to carry out wind tunnel tests to establish the laws of aeronautics and lay the scientific foundations for the emerging aviation industry.

While continuing with its original aeronautics testing, GIFAS diversified the laboratory’s activities and, in 1945, opened up its technical facilities to the automotive and construction industries. During the 80s, in order to protect this icon of French industrial excellence, the wind tunnel and associated buildings were classified as a ‘historic monument’. In 2001, the Laboratory was bought up by the science and technology centre for the construction industry (CSTB). Today, Aérodynamique Eiffel uses modern technology to capitalize on the experience acquired over the years.