The Eté du Canal is collaborating with Sofar Sounds, a start-up in musical events located in London, and Jardin 21*, an oasis of nature in the middle of the city near the Ourcq canal. 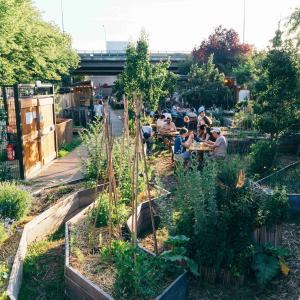 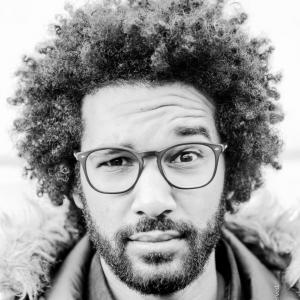 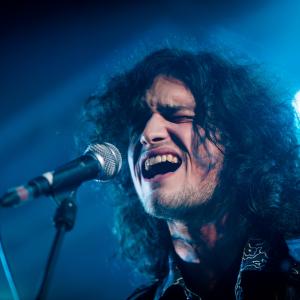 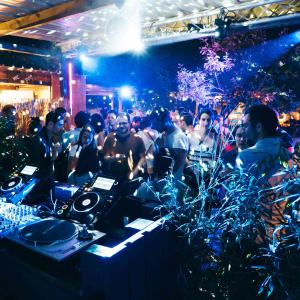 You will embark at the bassin de La Villette with two great musicians : Victor Mechanic and Max Livio. They will have 45 min each to entertain your ears with a large and diverse range of musical styles.

Victor Mechanic mostly gets inspired by British or American music like the Beatles or Anderson Paak to result on a Pop-Disco-R’n’B-Electro sound that will definitely make you want to dance!

Max Livio started in the group of Rap from Orlean called the « Callypso Crew » then continued on his own to make a music tinged with Caribbean (Kassav, Akiyo, LKJ, Bob Marley), Afro-american (Motown, Ray Charles, Stevie Wonder) and French (Aznavour, Brel, Gainsbourg) tones.

After this smooth musical journey, you will disembark in the little world of Jardin 21*.

The P2Z band will be waiting for you to activate the dancefloor with house, disco and electro mixes.

Between two dances, you will also be free to walk down the vegetable garden, to relax in a deckchair, to try one of the very tasty meals of the Marmites Volantes, to drink one of the craftbeers or play babyfoot or boules.

You will have the whole night until 2 o’clock in the morning to try all these activities!

Discover all the other cruises during the summer!

From June 2, 2020, the Explore Paris visits are back in compliance with the current health standards. And some virtual tours are also available.