Home Heritage>History of popular fiests in the east of Paris

History of popular fiests in the east of Paris

Discover the history of the guinguettes, Italian immigration to Paris and the atypical architecture of the banks of the Marne. 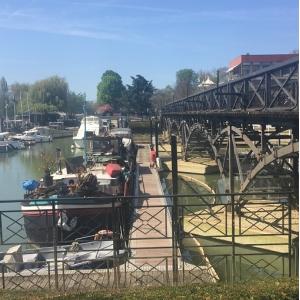 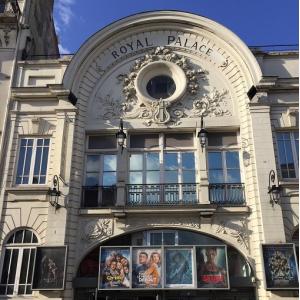 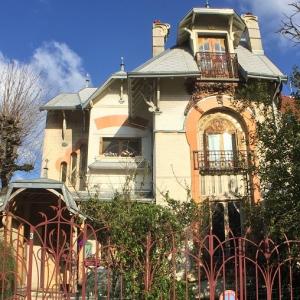 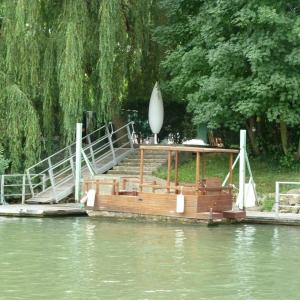 Come discover the city of Nogent sur Marne, just a few kilometres from the centre of Paris, a true place of history that is still too little known. Your guide-lecturer will show you the different faces of this town in eastern Paris.

The rise of Nogent began in the second half of the 19th century, when the Paris-Mulhouse railway line was inaugurated. Indeed, this new line directly links Nogent-sur-Marne to the capital. It was followed by a period which made Nogent one of the essential places of what will soon be called “taverns”.

Your guide will bring you back in time, in which many Parisians came to party on the docks of the Marne to the sound of accordions. Where does the word “guinguettes” come from? What were the most popular taverns at the start of the 20th century? Your guide will be happy to answer all of your questions.

But Nogent sur Marne with the Baltard Pavilion and its impressive metallic structure, is the last survivor of the ten Châtelet halls. This all happened at a time when the best of Paris was still in the heart of the capital.

You will also discover the dynamic city center of Nogent which welcomed at the beginning of the XXth century, the second largest Italian community in Paris.

Finally, we will approach the Art Nouveau, an architectural style with exuberant forms, characteristic of the Belle Epoque. Indeed, the new art is very visible and renowned in Nogent sur Marne. Thanks particularly to renowned architects like Georges Nachbaur who built magnificent residences with undeniable charms.

Formerly a corner of the countryside away from Paris, today a “tourist town” with a dynamic downtown, Mr. Denat will be happy to tell you the story of this town so famous for its little white wine.

All visits with the guide Ivan Denat on Explore Paris and his complete catalog Paris Visites.