Home Outdoors>Visit the arboretum and gardening school of Paris

Visit the arboretum and gardening school of Paris

Discover the gardens and arboretum of the "Ecole du Breuil" (gardening school) located in the "Bois de Vincennes" of Paris ! 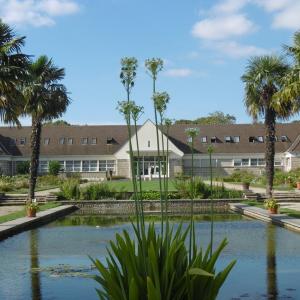 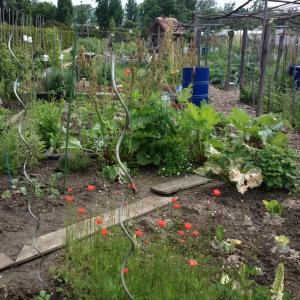 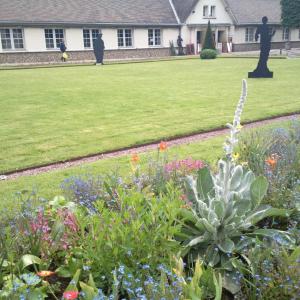 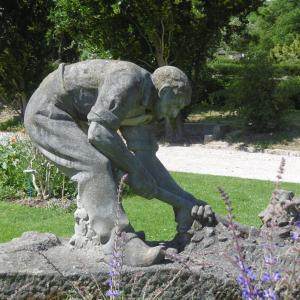 Created in 1867 near Lake Dausmenil, adjoining Joinville-le-Pont, the school in Le Breuil was established in 1936 in the place of the former Faisanderie farm in the Bois de Vincennes.

For the past few years, part of its magnificent gardens have been open to the public, who can now admire a fruticeum, a rose garden, a garden of perennials or a garden of annual flowers and greenhouse plants installed outside in the summer.

The arboretum was to complete the Breuil school which was to be set up on the other side of the road to the Pyramid in 1936 after having been driven from its original site at St-Mandé by the building of the Colonial Palace during the 1931 exhibition.

The tree plantations, disturbed by the Second World War, were spread out until 1950 in a landscaped park, organized around a central alley near which the conifers are grouped.

Other pathways meander through the site and lead to the different groups of trees, assembled according to their genetic proximity.

Approximately 1200 trees, divided into 108 genera, are present in the arboretum, including a beautiful Siberian elm with an orange trunk and a beautiful Napoleon pine with grey and pink marbled bark.

The precise meeting point will be communicated to you at the end of the booking (open the attachment that you will receive in your confirmation email).

Covid-19 Information
Hello, due to the current health crisis linked to the spread of the covid-19 virus, for your safety and the safety of everyone, all visits offered by the #ExploreParis platform are cancelled, at least until April 30th, and registrations are suspended. Depending on the evolution of the situation, these provisions are likely to change. Do not hesitate to come back regularly to consult this page. Thank you for your understanding. See you soon on exploreparis.com
}
#ExploreParis has been created by the public tourism agencies: "Seine-Saint-Denis Tourisme" and "Val-de-Marne Tourisme et Loisirs", the Paris Convention and Visitors Bureau, the Hauts-de-Seine district, the RATP, Welcome City Lab, IREST and Atout France.
Studio Whitechapel - Id-Alizés