You’ll learn more about craft beer during the tour of this brewery located in Saint-Denis. 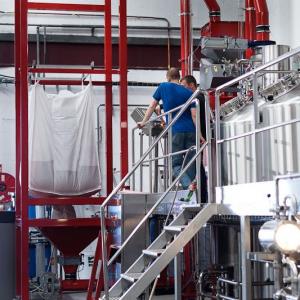 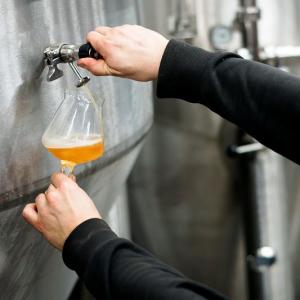 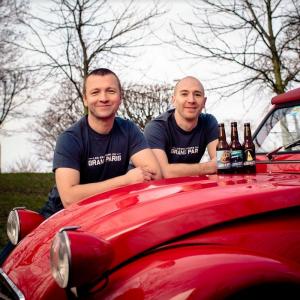 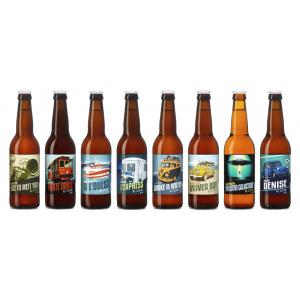 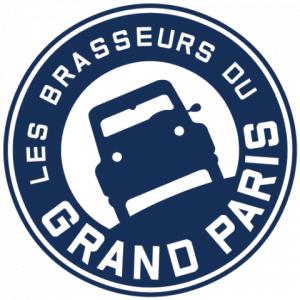 The story of Brasserie du Grand Paris started with Fabrice, from Brittany, and Anthony, from the U.S., who met in 2011 as Parisian homebrewers before starting to brew together in the city of Levallois. Les Brasseurs du Grand Paris (The Brewers of Grand Paris), as they used to call themselves, then decided to quit their jobs and set up their brewery in Saint-Denis, in the North of Paris, in 2016. The first beer from Saint-Denis was brewed in early 2017.

Three years later, the team has grown to seven people, and the production has exceeded 4,000 hectoliters per year (3,400 barrels).

During the tour of the brewery, you’ll learn more about craft beer in France and understand the brewing process with a visit to our installation (brewhouse, fermentation tanks, counter-pressure bottling line...).

We’ll end the tour with a tasting to try our beers.