Paris Bastille guided tour and visit to a woodworker’s workshop

In the early 18th century, over 500 carpenters and cabinet-makers thrived in this area. Meet one of the last remaining artisan woodworkers and visit his workshop. 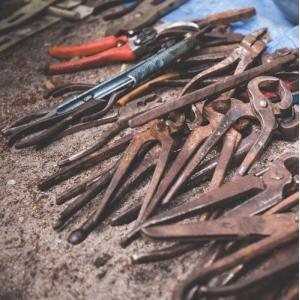 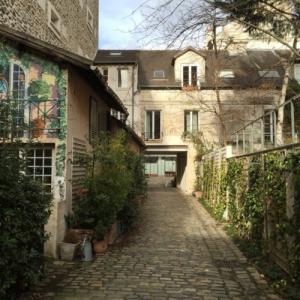 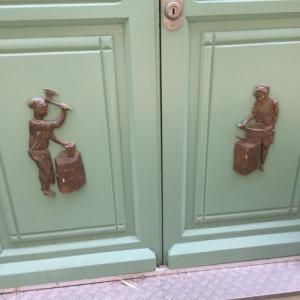 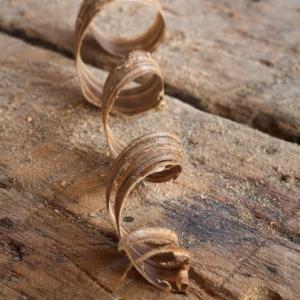 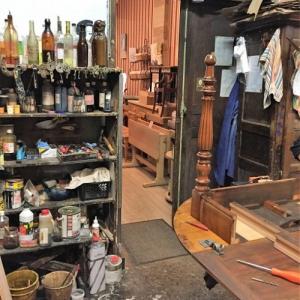 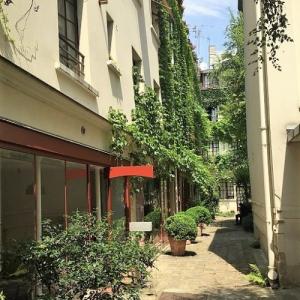 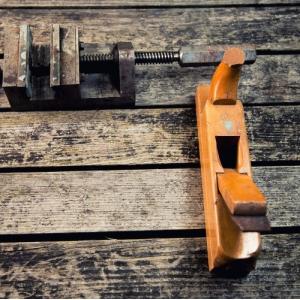 The tour starts near place de la Bastille. Follow your guide through the side-streets surrounding the square and discover the numerous courtyards and passages of the Bastille area, formerly occupied by artisan woodworkers.

A handful of workshops still exist, often tucked away out of sight. The courtyards and passages, despite being frequently renovated and occupied by new businesses, radiate an undeniable charm and many have retained traces of the past. Some of the buildings have been converted in innovative and creative ways.

This walking tour will take you through the quiet streets of an otherwise lively district, and give you a surprisingly picturesque view of the Bastille area.

The district evolved gradually around the Royal Abbey of Saint Antoine des Champs, but really started to flourish when artisan woodworkers set up shop here. At the beginning of the 18th century more than 500 carpenters and cabinet-makers prospered here, thanks to commissions from royalty and the abbey.

The large numbers of workers meant it was also a very lively area, and demonstrations and frequent riots contributed to its turbulent reputation, which has endured for more than 200 years now.

There are still a few traditional craft workshops here, although the artisan woodworkers have become increasingly rare. This tour gives you a glimpse of the area’s past glories and a chance to visit one of the few remaining workshops hidden away from the main streets.