The Ourcq canal : An open window on contemporary parisian architecture

Discover an atypical architectural heritage along the Ourcq canal with Patrick Bezzolato, architect, historian and photographer. 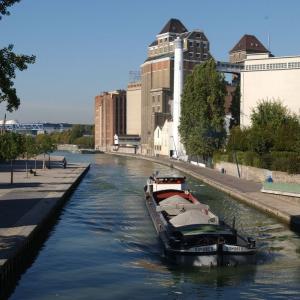 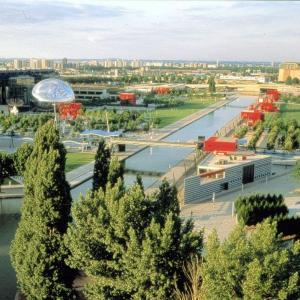 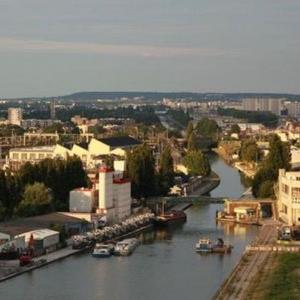 The Ourcq canal : An open window on contemporary parisian architecture
View date
Get an estimate for groups of 20 and more

The Rotunda of La Villette (Rotonde de La Villette) is the most spectacular vestige remaining of Mur des Fermiers Généraux (general farmer wall) that marked the frontier between Paris and its suburbs until 1860. Throughout the visit, you will learn about the story of the fluvial network since the creation of the La Villette basin in 1808, you’ll also understand how the installation of major industries took place on the river banks and why the departure of the Magasins Généraux led to a total architectural transformation of this bucolic place.

While strolling along Canal de l’Ourcq, you will pass the Petite Ceinture railway belt and bridge and relive the history of the ex-slaughterhouse (dating from 1867) that left a big heritage to the area, such as the Grande Halle. The renovation of this area after the industrial era allowed Paris to build one of its largest urban park.

Don't miss other walking tours about architecture and parisian heritage.