Visit this mysterious garden hidden in the heart of the "Bois de Paris Vincennes". In the middle of the fauna and flora you will discover several chapters of History. 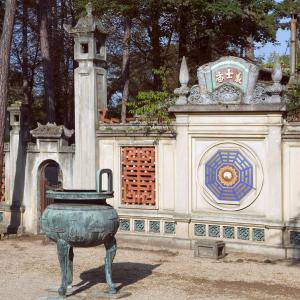 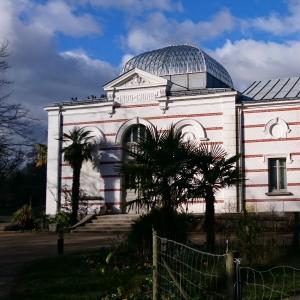 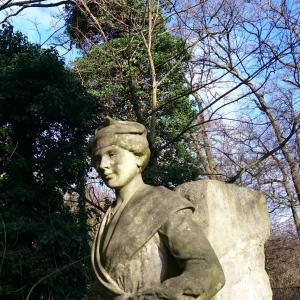 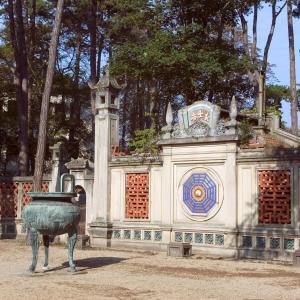 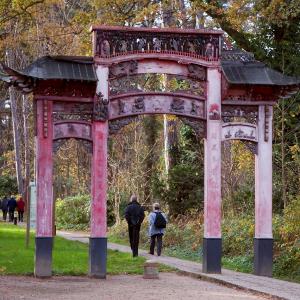 This garden was decided at the end of the 19th century to be a place of production and experimentation of new species and varieties of tropical plants for the colonies.

At the end of the 1900 Universal Exhibition, the greenhouses of the Menier chocolate and Hamel coffee brands were moved back into the garden.

Every year the garden shipped thousands of seeds and cuttings overseas in Ward's famous crates.

Noting a crying lack of administrators for the colonies, the government decided to organize a large colonial exhibition in the garden in 1907, hoping to attract some visitors.

The garden was divided into two main parts on either side of the central aisle, Asia to the right and Africa to the left.

In the Asian part dedicated to Indochina, there was a large pagoda, a reconstructed village, rice fields, a diorama presenting famous landscapes and even elephants!

On the African side, there were three villages inhabited by Sudanese, Congolese and Malagasy, as well as a Tuareg camp.

After the exhibition, the garden remained a production and teaching centre, with some pavilions being transformed into a laboratory or a courtroom.

Numerous monuments were then erected on the site in memory of the colonial soldiers who died for France during the wars.

Although tropical production has ceased and the old greenhouses are in a bad way, nowadays the association V'île fertile has taken up the torch and produces vegetables that can be bought locally.

This visit is led by Jacky Libaud, Naturalist Lecturer Guide.

The precise meeting point will be communicated to you at the end of your reservation.