Home Paris walking tours>Ciné-balade, guided walking tour in Montmartre in the footsteps of your favorite movies

Ciné-balade, guided walking tour in Montmartre in the footsteps of your favorite movies

During this ciné-balade (a movie-themed guided walk) in Montmartre, Juliette Dubois will tell you anecdotes and facts about the film industry in this famous Parisian district, the most filmed of the capital. 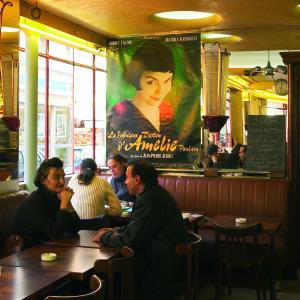 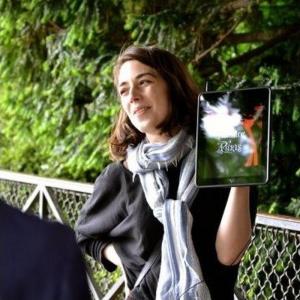 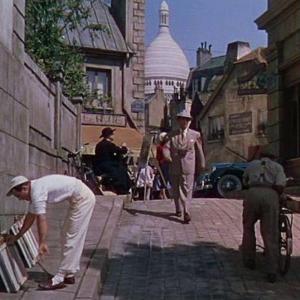 Ciné-balade, guided walking tour in Montmartre in the footsteps of your favorite movies
View date
Ask a private tour

From the rue Saint-Vincent to the movie theater Studio 28, you'll pass in front of the different places of the 18th district where cult films such as An American in Paris or Claude Lelouch's movies were shot.

Le fabuleux destin d''Amélie Poulain will be the central theme of this walk, alongside with other movies  such as La Môme, Un Monstre à Paris, Itinéraire d'un enfant gâté and nods to Renoir or Carné.

This 2 hour walk will make several stops such as Studio 28, the first art house cinema, the artists of the Saint-Vincent cemetery, Le Lapin Agile and the Bateau-Lavoir, Dalida in Montmartre and in the movie industry; Lelouch and his crossing of Paris.

Juliette Dubois is a guide and the creator of the Ciné-balades. With a degree in film history, she offers these walks to rediscover Paris through a different perspective. During these strolls, we learn about the history of cinema, the techniques, the different careers in the film industry, the backstage; for example what is a decorator, how does he work.. But also many anecdotes on the different movies and on Paris. Find more about Juliette Dubois.

This film tour is also available in French.

Thanks to her partnership with Cinetek, Juliette will give you a code allowing you to watch a film related to the theme of your ciné-balade.