Discover the South of Paris with the Cité Internationale, the park Montsouris and Cubist Paris through beautiful houses hidden around, giving the area a village atmosphere. 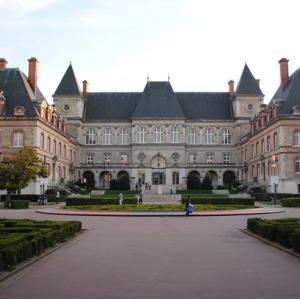 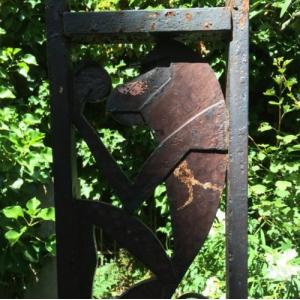 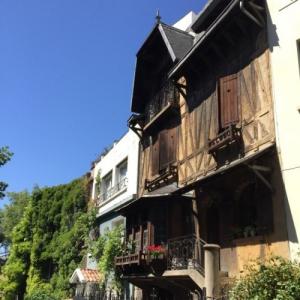 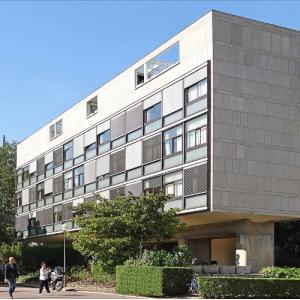 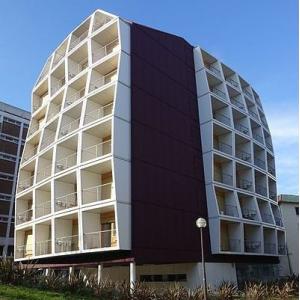 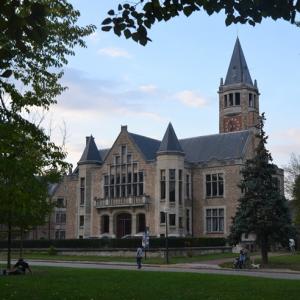 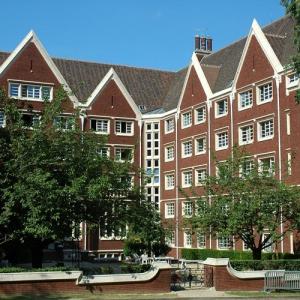 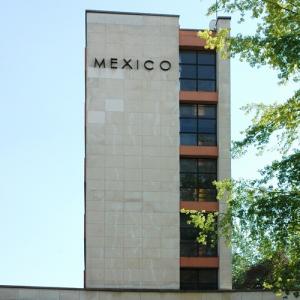 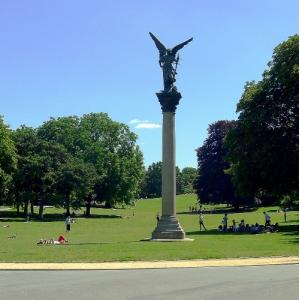 The Cité Internationale, Montsouris and Cubist Paris tour
View date
Get a proposal
(starting from 20 persons)

This tour offers an idyllic and artistic stroll around Montsouris and Cubist Paris. We will begin the tour in front of the main buildings of the “Cité Internationale Universitaire of Paris” and its particular history. This vast campus is located between the edge of the Paris city limits and the Boulevard Jourdan. It welcomes over 10,000 students from forty institutions worldwide. Some of its fantastic structures were even built by world-renowned architects. Other buildings on this site symbolize the style of their home country, and as such, offer an original attraction in Paris.

Very close to Montsouris Park you will find discreet and charming alleyways. Several architects and famous artists built themselves houses where the original and functional workshops reigned supreme, boasting impressive windowed facades. The rectilinear forms of these structures meet the criteria of Cubism that was in vogue at the time and present a clear architectural unity.

The tour then will pass through the Montsouris Park, one of the finest in Paris, to discover its charms, secrets, and little known anecdotes. Built over 18 years in the nineteenth century, under the Second Empire, it corresponded to the wishes and preferences of urban planning by Haussmann and Napoleon III.

This tour is conducted in english.