For the past twenty years or so, the 19th district of Paris has been the place of Jewish orthodoxy, going well beyond the boundaries between the Ashkenazi and Sephardi Jews thus creating a community of reconfiguration, rich both in terms of diversity and cohesion. It is this district in Paris which has the largest number of Jewish schools and synagogues. 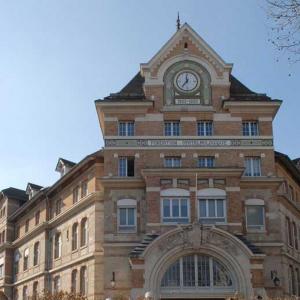 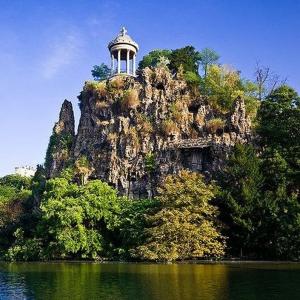 Your walk will start at the Rothschild Ophthalmological Foundation on rue Manin. You will discover the district all while learning about different communities, synagogues (Michkenot Israël) and schools (Lucien de Hirsh, Beth Haya Mouchka).

Parisian Jewish communities’s history is very old. It probably goes all the way back to Roman times. For centuries, the presence of Jews in Paris depended on the good will of the political and the religious authorities at the time. After the Shoah tragedy, the Jewish quarters such as the Marais, 11th, 19th and 20th districts were largely emptied of their inhabitants. Since then, and particularly with the arrival of Sephardic jews during the 1960s, jewish communities were built up again in several districts of the city, in particular the 19th district.

It is not just a simple visit of a place that is described here, but a historical and sociological visit of this Parisian district, with an approach to Judaism.

This guided tour is proposed by Ania Guini-Skliar, in partnership with the Museum of Art and history and Judaism. Ania Guini-Skliar holds a Doctorate in history of Art; she is a teacher, speaker and poet. An impassioned Parisian, she will help you discover the more original aspects of the capital and will present another vision of it from other emerging issues.